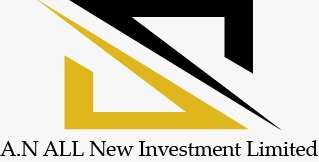 Improving Agent Efficiency, One Call at a Time

An Introduction to All New Investments Ltd.

All New Investments Ltd. is a financial services company providing back-office support and trading technologies. The company has been in business for 10 years with 250 employees. Each sales shift is staffed by 120 agents focused on meeting their sales quotas and selling the services to as many qualified leads as possible.

Sales increased by 38% per agent

400% increase in number of leads contacted in a shif

The Problem: So Many Quotas, So Little Time

The goal of All New Investments’ management team was to save money by decreasing costs and increasing ROI. While the sales agents were on board with this goal and were doing their best to reach greater numbers of leads during their shifts, they were consistently running into roadblocks. In particular, they simply did not have enough hours in the day to reach as many leads as they needed to. So much time was wasted navigating among a number of different screens to get the information needed, resulting in significant down time in between calls, limiting the number of leads that each agent could realistically reach in each shift.

Without increasing the agents’ ability to work efficiently, the company would never be able to meet their goals. 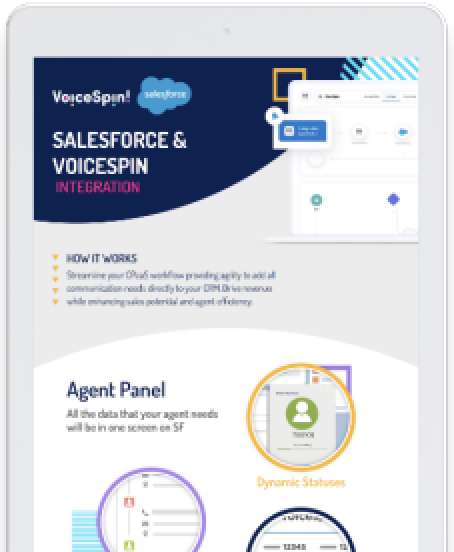 When All New Investments Met VoiceSpin

All New Investments recognized VoiceSpins’ deep understanding of the dynamic work pace characteristic of call centers as well as the high expectations for agents to be able to meet sales quotas. While unfortunately, we are not able to create more hours in the day, we were able to harness our years of experience to offer the optimal solution for All New Investments using our suite of products and implement it quickly.

What All New Investments needed was a combination of tools that would turbocharge the agents’ efficiency, reducing the amount of time in between conversations and allowing them to speak to more potential customers in a day.

Focusing on the perfect combination of cutting edge technology and dedicated multi-channel support, we created the ideal package of tools for the company with the AI dialer as the star of the show.

By integrating the AI dialer into All New Investments’ existing CRM, agents were able to free up huge chunks of time. The dialer works in the background, queueing up calls and making sure that the agents do not waste any unnecessary time. As each call finishes, the next is waiting to begin without the long periods of down time that were impacting overall profitability.

Since implementing VoiceSpin at our call center, we managed to reach more leads during every shift and increase our sales by 38%. With the AI dialer, sales agents have been using their time way more efficiently than before.
The VoiceSpin solution optimized agents’ workflow, resulting in a better customer experience and increased ROI.
A win-win for everyone.

Sales increased by
38%
per agent

400%
increase in number of leads contacted in a shif

Get hold of every lead and customers in the most suitable channel without spending time and resources that are out of reach.